STOCKHOLM (July 27, 2022) – ftrack, the creator of media review and team collaboration solutions for the creative industries, today announced its plans for SIGGRAPH 2022, the leading annual conference on computer graphics and interactive techniques. At this year’s event, ftrack will celebrate its innovation-rich history with the release of several feature updates – including a new UI and improved Nuke and Maya integrations – and will host a theater where attendees can watch demos and hear firsthand from ftrack customers.

This year’s event coincides with a significant milestone for ftrack; the 10th anniversary of its founding by CEO Fredrik Limsater and co-founders Björn Rydahl and Mattias Lagergren. Over ten years, ftrack has collected a Technology and Engineering Emmy, two Academy Sci-Tech awards, and has served 10 Best VFX Academy Award winners. Hundreds of studios worldwide have used ftrack products with thousands of projects delivered. Learn more about ftrack’s 10th anniversary.

“We are thrilled to be able to celebrate ftrack’s decade-long journey with our community of fellow creatives at SIGGRAPH,” said Limsater. “When we introduced ftrack to the world in 2012, we were a team of just five. Now, 10 years on, and ftrack has scaled in both team size and output. Our love for this industry, dedication to the people working in it, and thirst for innovation have led to three strong products. We can’t wait to introduce the many innovative new features we’ve added to each at SIGGRAPH 2022.”

Since 2012, ftrack has created industry-leading tools that streamline the production pipeline. In ftrack Studio, ftrack Review, and cineSync, ftrack offers seamless production management and review and approval solutions via approachable and effective tools. The suite of features announced at SIGGRAPH 2022 will further increase usability and reduce friction when delivering complex productions via simplified workflows and ergonomic updates.

At SIGGRAPH, ftrack will show for the first time the new sidebar coming to ftrack Studio. The new sidebar represents the first step toward a significant UX redesign of ftrack Studio, built on a new technology stack. The new ftrack Studio sidebar offers users an improved user experience with enhanced ease of use and ergonomics. Benefits include:

A new UI for client review in ftrack Studio

ftrack will run a theater at booth #403 at SIGGRAPH 2022, featuring presentations from the ftrack team and clients. Attendees will hear from ftrack users like The Mill and SWISS, who will discuss how ftrack and cineSync have benefited their pipeline. There will also be sessions on managing review workflows, cineSync 5, ftrack’s new integrations, and more. See the full theater schedule.

On Wednesday, August 10, ftrack will host a social mixer, where guests will have an opportunity to show off their Nintendo skills against ftrack’s Super Smash Bros. professionals.

The ftrack team will be well represented at SIGGRAPH. If you’d like to meet with the team to learn how ftrack can solve post-production problems today, you set up a meeting via this link.

ftrack, a Backlight business, is the creator of ftrack Studio, cineSync, and ftrack Review, the Emmy and Academy Award-winning production tracking, interactive media review, and team collaboration platforms for the creative industries. ftrack’s solutions are designed for producers, supervisors, artists, and pipeline developers and make it easy to seamlessly and securely collaborate with anyone, anywhere. Both ftrack's products and company ethos are founded on the core belief that success results from great teamwork. ftrack has built a talented global team that works with honesty, flexibility, and inclusivity and seeks to build a future where process disappears behind progress. ftrack was founded in 2012 and acquired by Backlight in 2021. ftrack is celebrating its 10th anniversary in 2022. To learn how ftrack is helping creatives meet the ever-increasing demands of creative workflows, please visit ftrack.com. 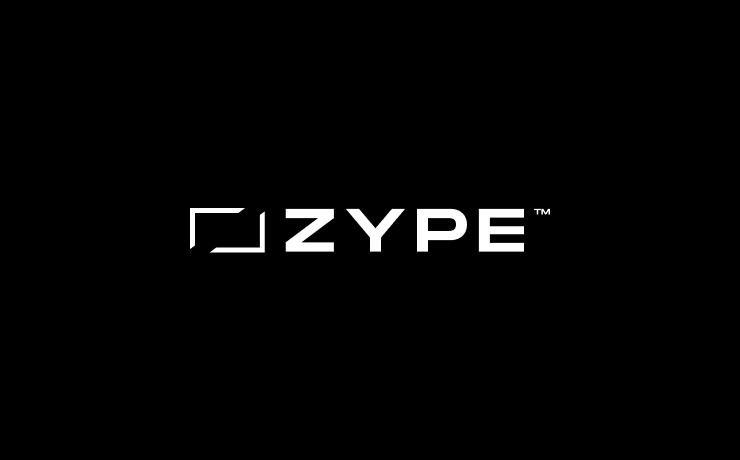